Preview: Thunder Head to Miami to Take on the Bulls

No news articles are published. 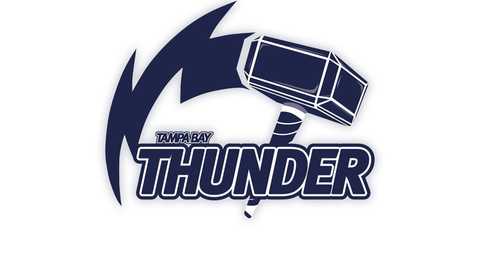